In the highlands such as Inle lake and Pyin Oo Lwin, winter temperatures can fall below 10°c at night, while daytime temperatures tend to be very pleasant. Even in the summer, temperatures rarely climb above 32°c. Near the Indian border in Kachin state, there are mountains which are permanently snow capped throughout the year. 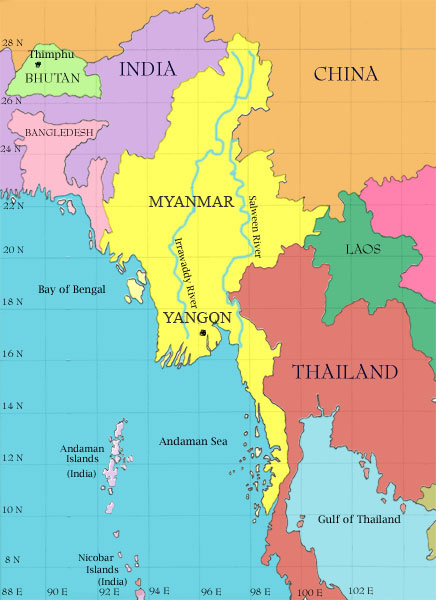